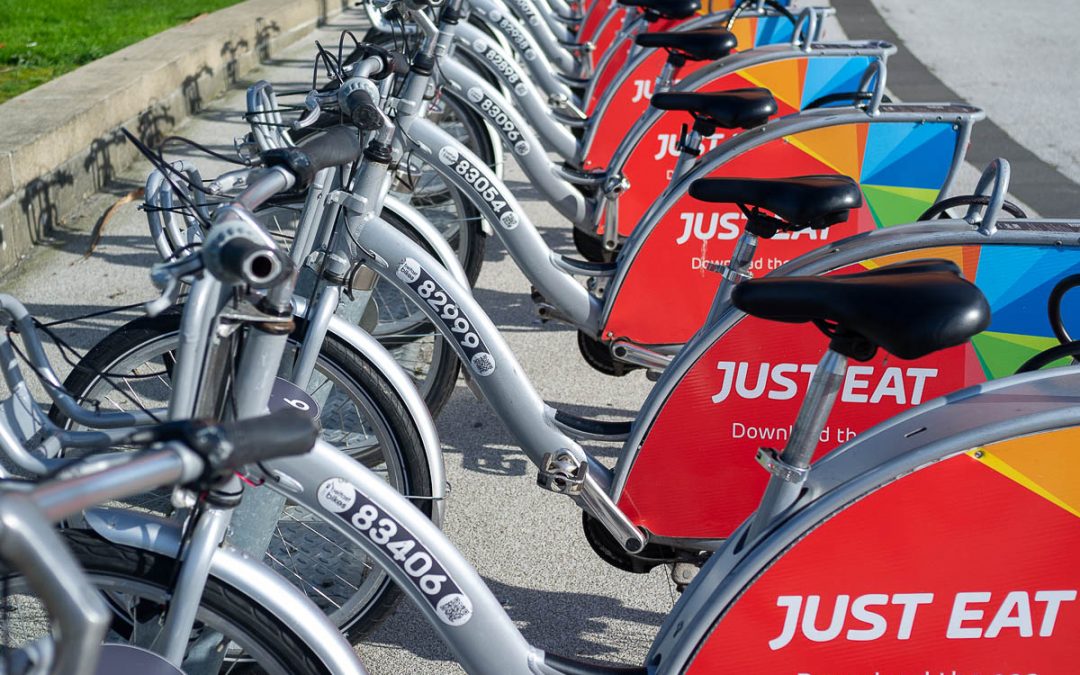 One of my Lumix GX80 cameras is starting to show wear. The rear control wheel has developed a mind of its own. I have it set to adjust shutter speed and when you turn it, it doesn’t matter in what direction, the speed may go up or down depending on what the camera feels like it wants to do. I now use it for video so I can keep the speed at 1/50 second permanently.

The internet tells me this is a common enough fault and anticipating more problems I’ve been viewing a replacement.

The Lumix G9 is well up my list. It’s a lot of camera for the money. It has dropped considerably in price over the last year or so and is equally adept producing stills or video. I haven’t pulled the trigger because with the current lock down I wouldn’t get out much to use it and anyway I’m hopeful of further price reductions.

That was my thinking until today when I watched a Nigel Danson video on YouTube. He was able to produce A2 prints (he went even bigger with one photograph) from images made with an iPhone and a Google Pixel phone. He was very pleased with the quality. He was so pleased he said he would be happy to hang them on his wall.

I have processed mobile phone images and got them printed for other people in the past and been surprised with the quality attained. I got 5 x 7 prints but they could have been printed larger and Indeed most problems were caused by the photographer not holding the phone steady. Modern camera phones are considerably better and I believe images up to A4 would be easily possible if care is taken.

I don’t for one minute believe that A2 prints produced with images from a mobile phone will become commonplace anytime soon, but most prints are produced much smaller anyway. What Nigel Danson did demonstrate is what is possible.

His video encouraged me to re-examine my decision to buy a replacement camera and I’m considering keeping my current cameras and upgrading my phone to use for video. My current phone is over three years old and I already have a phone gimbal.

Most stock agencies are reluctant to accept images from a phone into their main library but that’s not the case with video. I hear the iPhone 11 is very good for video as are the current Samsung and Google Pixel phones and probably others I don’t know. I shoot 10 to 20 second clips, not movies so a phone should easily be adequate in most cases.

I don’t think I’d be happy using a mobile phone for photography. A camera produces much better images, at present anyway and is much more flexible. Phones have ousted point and shoot cameras and I wouldn’t like that trend to continue to the next level anytime soon.

I still haven’t made my mind up. I was leaning towards buying a Lumix G9 in the not too distant future. Now I’m looking at premium mobile phones and thinking of pushing any purchase further into the future. But if a nicely priced G9 or GH5 should become available……