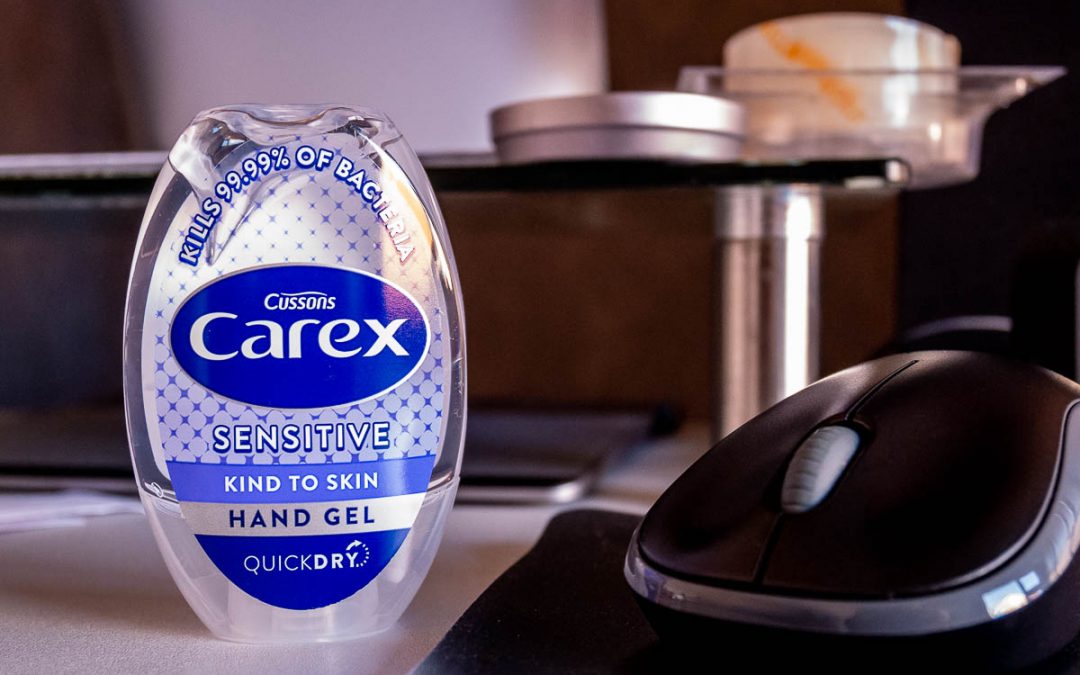 Recently on the Today programme there was a report about a tiger in New York Zoo that had been infected with Coronavirus by its keeper. The report said there was no evidence to suggest the virus could be transferred from cats, big or small, to humans but they quoted a vet as saying that cats should be kept indoors where possible.

The cat below is called Fluff. Fluff adopted us about five years ago and she’s now about six.

She looks a bit bedraggled in the photograph. This is partly down to prowling in ditches and through hedges but mainly because she’s recently had a haircut. She has a very long, thick coat and has difficulty grooming. I comb her but when she starts to lose her winter coat the fur gets badly matted and is impossible to deal with.

This means every year, in early Spring, a trip to the Vet, a general anaesthetic and a trim. Just now she’s got a Mohican. You can’t see in this photograph but both sides have been shaved.

Jump forward to a few days ago and as we were eating lunch a woman walked past. My wife remarked that people’s hair was getting untidy as hairdressing salons were closed because of the lock down. I hadn’t noticed, I haven’t got much hair anyway. It’s funny how your mind makes connections. As soon as she said this I thought – they wouldn’t need an anaesthetic like the cat did to get a hair do.

We’re into the third week of lock down and no one knows how long it may last. The priority now is to stop the spread of the virus and keep people safe. It is possible that we will have to live with this illness, perhaps for many months – eighteen months is often mentioned – until a vaccine can be developed. We can’t stay in lock down for that long.

The people in the NHS are doing a fantastic job but they’re running at full throttle and we can’t ask them to do that indefinitely.

At first I couldn’t believe what was happening, it felt unreal, it still does sometimes. There were many like me. Now as it sinks in, people are starting to talk about the economic carnage and the problems that will follow as we try to move back towards some normality.

The medical emergency will have a knock on effect for years because many treatments have been postponed as medical staff deal with the pandemic and waiting times for some treatments were lengthy prior to the Coronavirus outbreak.

Who knows how long the economic emergency will last? The billions spent to support us all during the pandemic will have to be repaid. Factories, retailers, education, the NHS, the economy in general will not recover overnight.