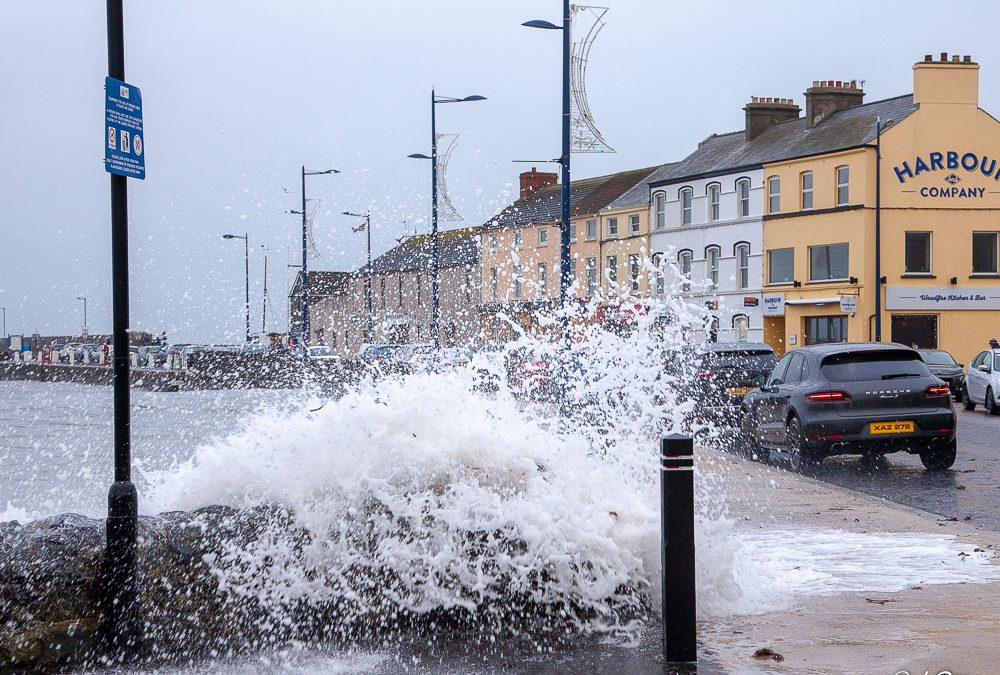 We’re lucky in Northern Ireland when it comes to the weather. It‘s mild. It rarely gets too warm in summer and in winter rarely drops much below freezing. When storms get to us they’re usually winding down or just brush us as they pass by.

The latest storm to pass by is Diana. It’s giving Southern Ireland a hard time and although there’s a yellow warning about winds its not expected to cause many problems for us.

The best place for me to get dramatic images that include wind and sea, without travelling far and without putting myself in danger, is Donaghadee. It’s five miles away and while Bangor is in the mouth of Belfast Lough and somewhat sheltered, Donaghadee is exposed to the Atlantic. 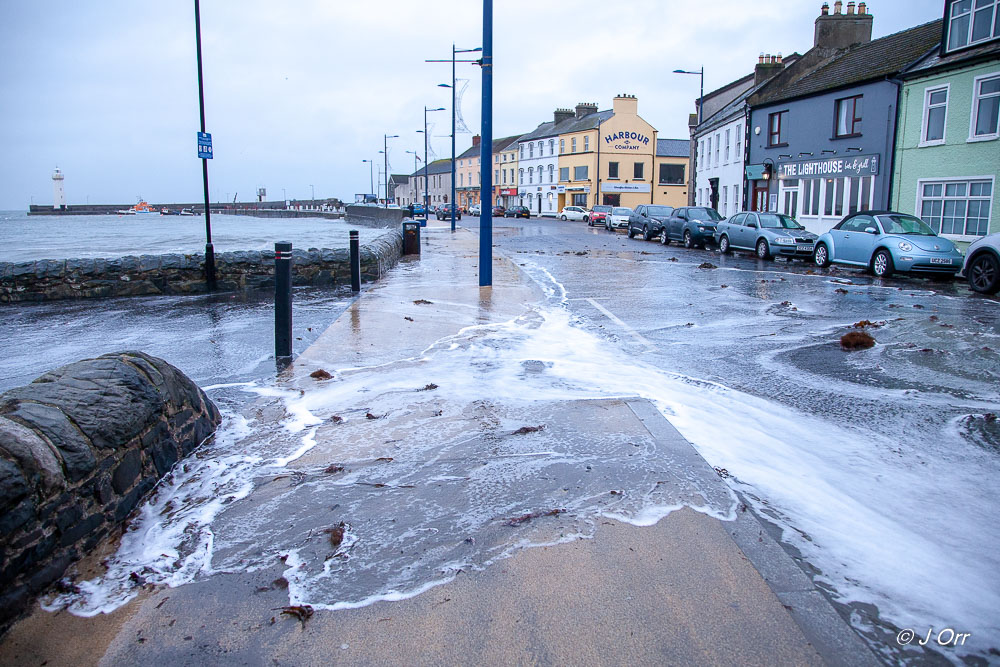 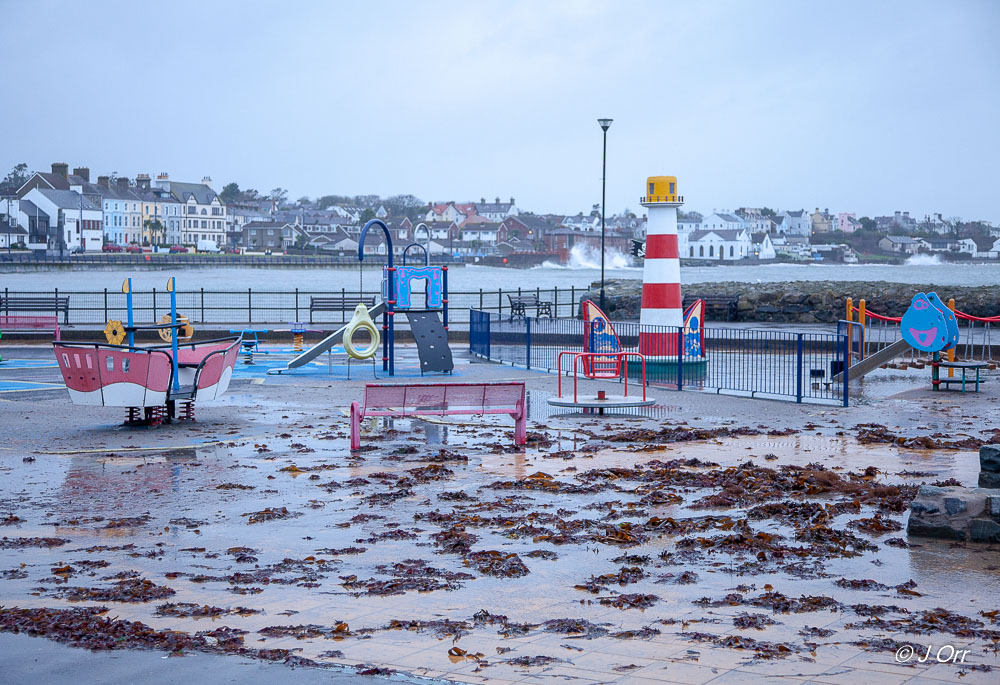 Seaweed and debris in a playground 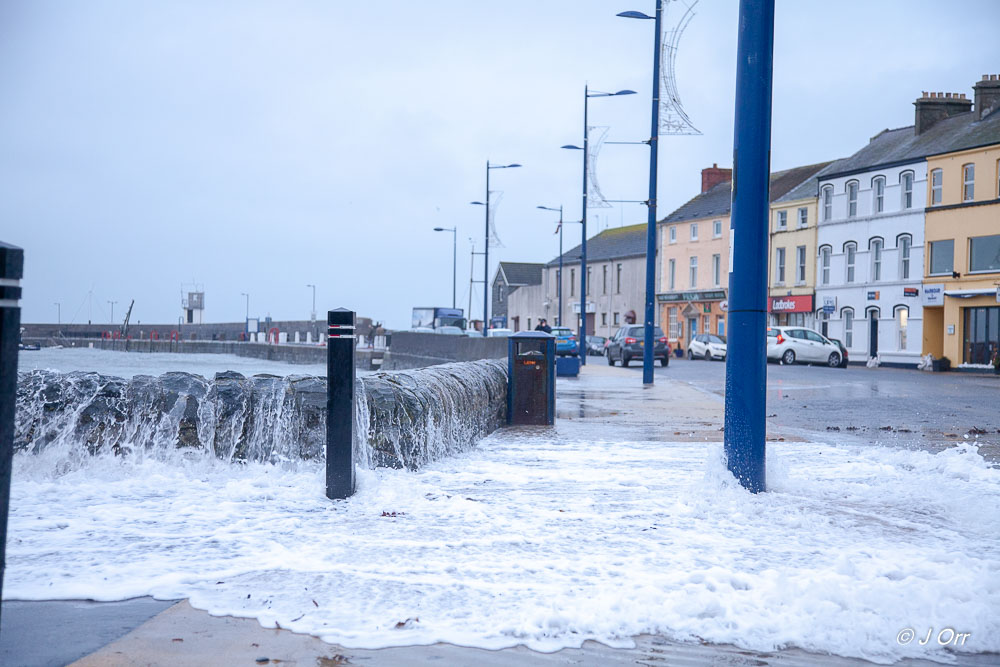 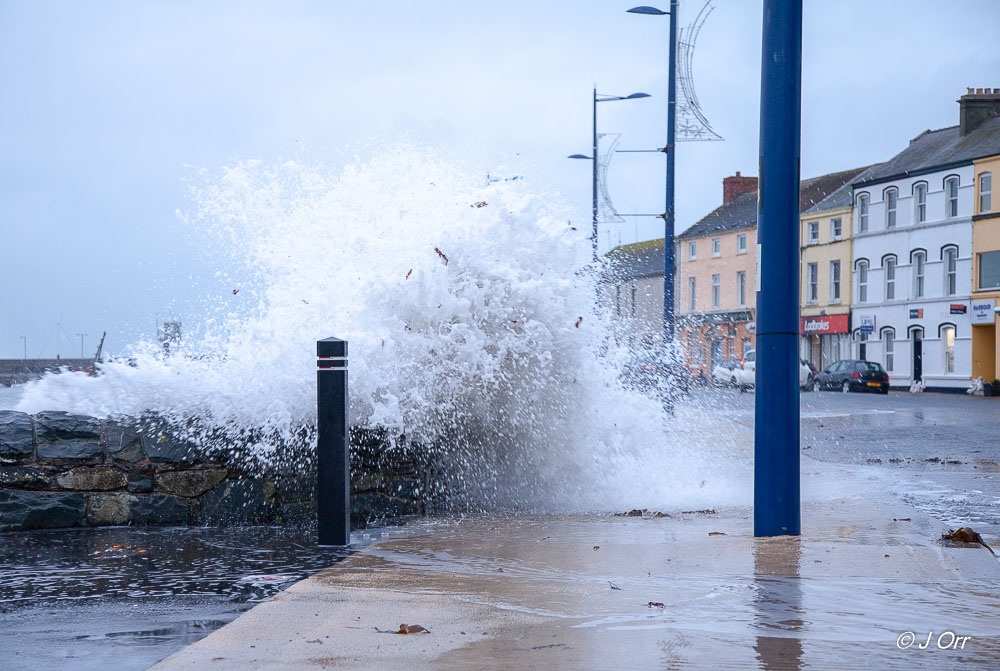 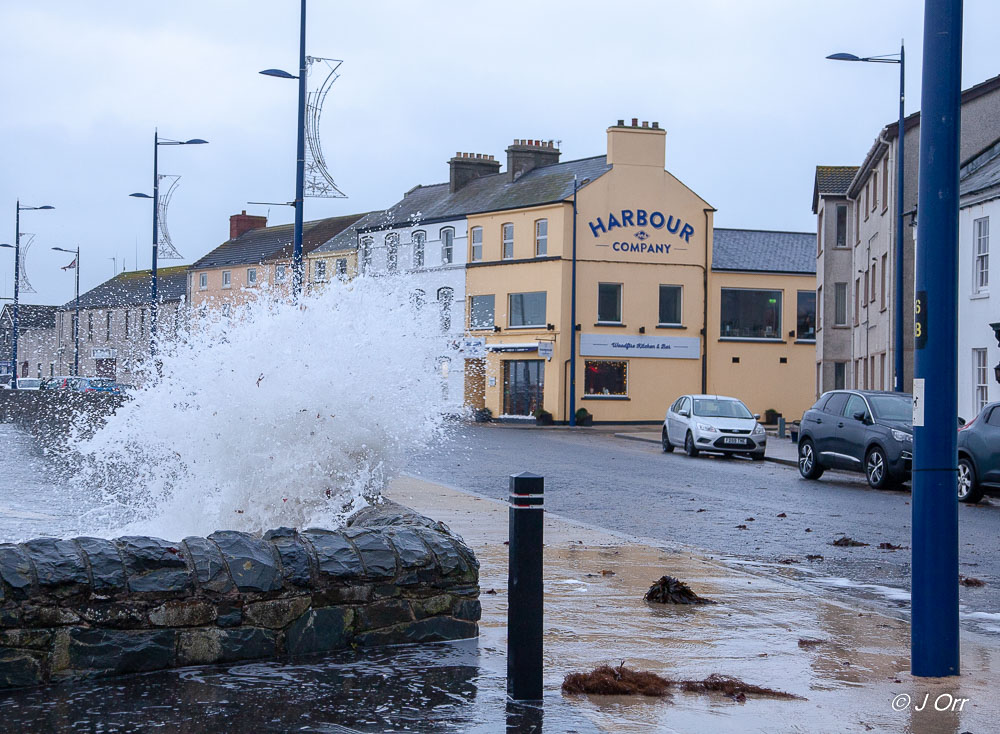 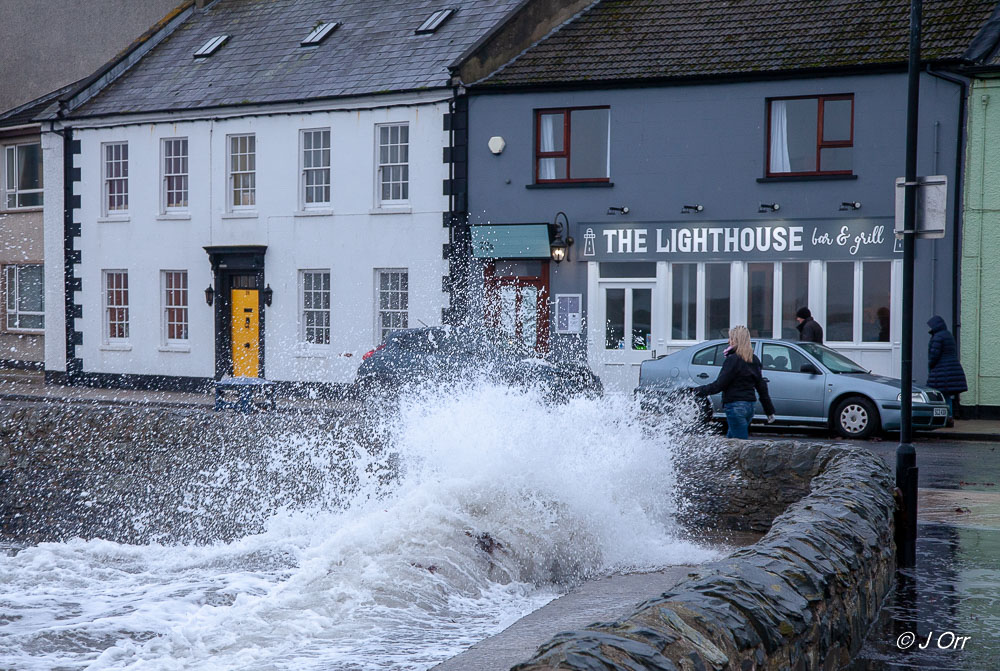 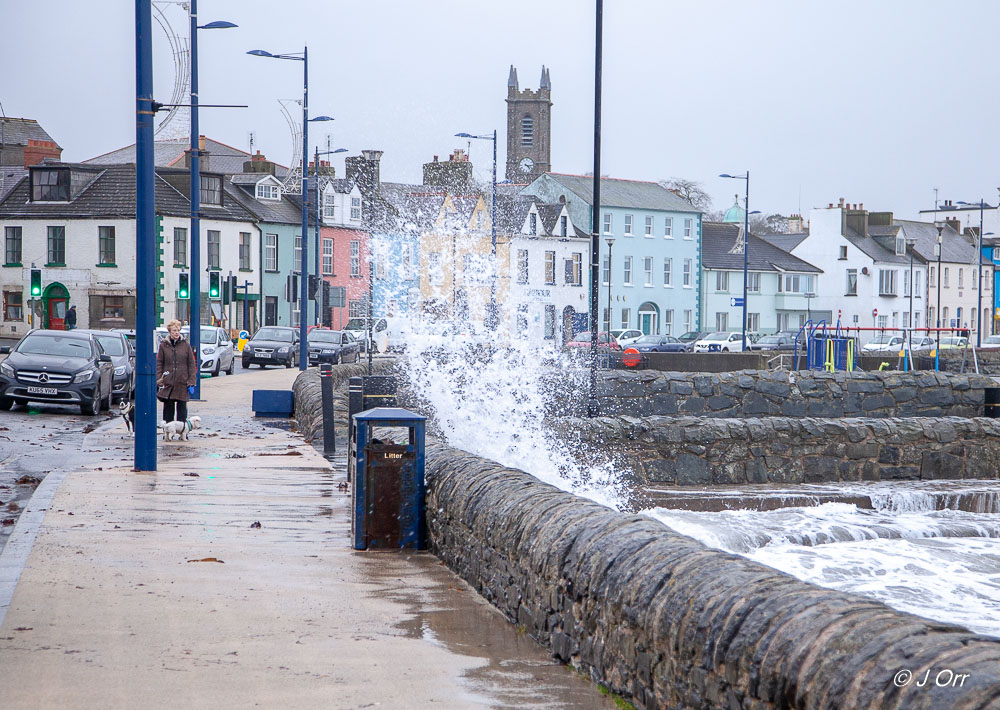 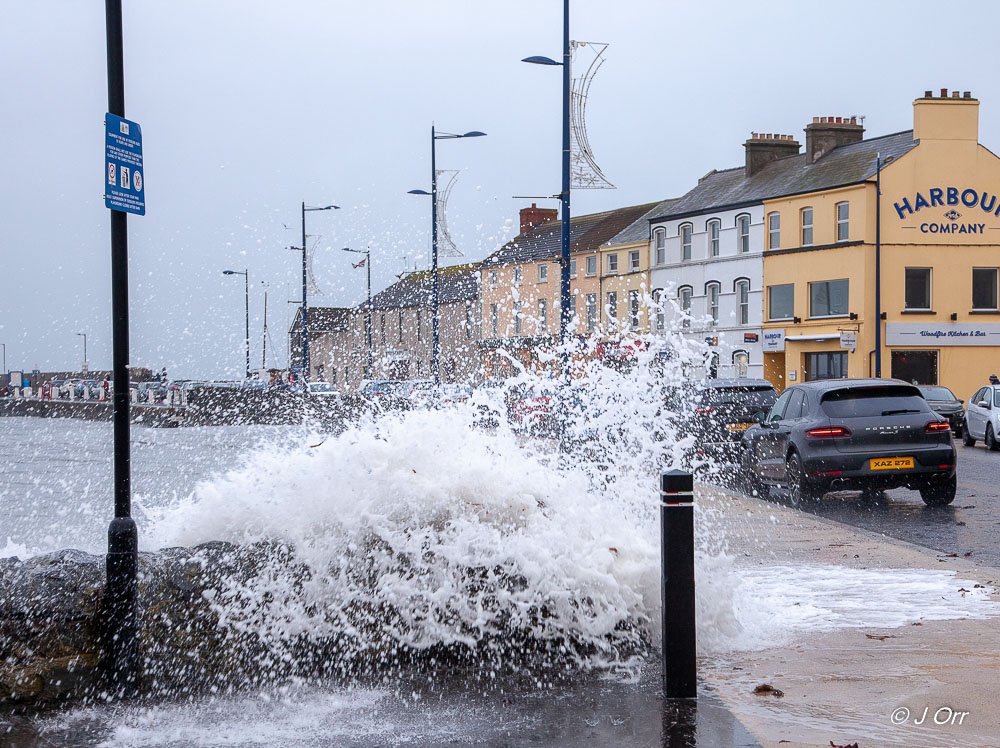