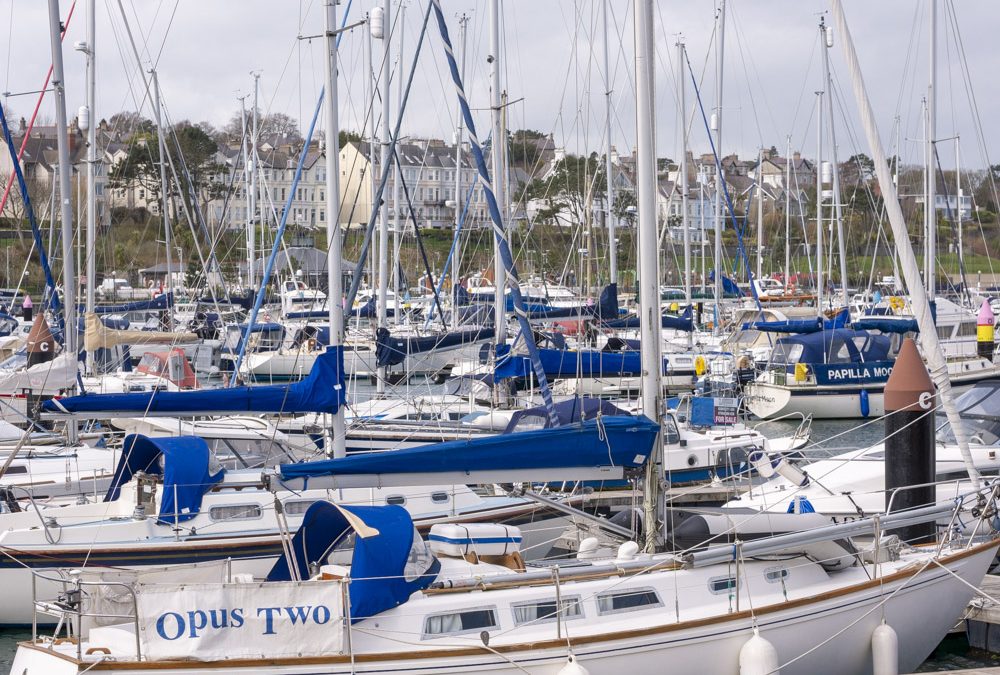 Bangor Marina is situated on the south shore of Belfast Lough and its like a magnet for photographers. I’ve photographed it many times and I went today intending to shoot some video clips. It was a bright, sunny Spring day with a mild breeze and I hoped to get some footage of boats, preferably yachts, entering or leaving the marina. As luck would have it as I walked towards where I intended to set up a small motorboat entered the marina from the lough. I wasn’t in position so gave it a miss. I wasn’t worried, it was a good day and I expected there would be others. Half an hour later and still no boats entering or leaving I decided to leave it for another day. 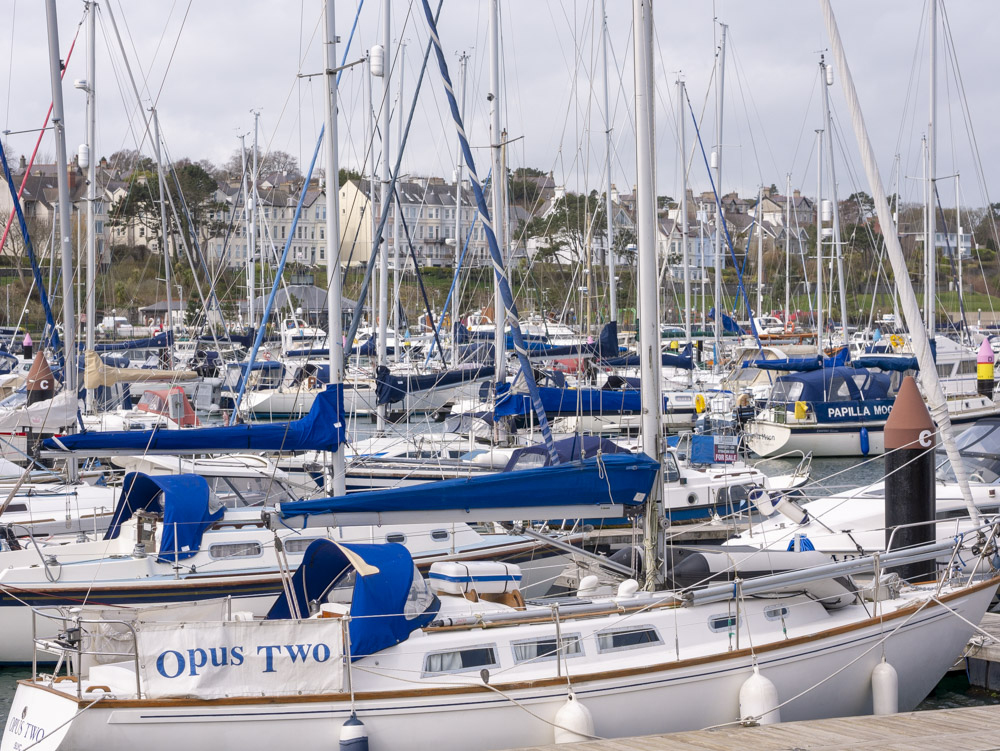 Not wanting to go away empty handed I shot some still images. I had expected there would be people working on boats to get them ready for the season. I like to get people doing things in my photographs but there was nobody around. People in an image add interest.

I’ve read that a photographer needs to develop the ability to make photographs where it first appears to many that there are no photograph to be made. I don’t think I’ve quite pulled that off on this occasion. In an attempt to create something even slightly different from the other thousands of photographs of the marina I used mainly a 45mm lens on my Panasonic camera, giving a field of view of a 90mm lens on a full frame camera. Most photographs I’ve seen of the marina are taken using a wider lens so these look a bit different.

I’ve submitted these and a few others to a microstock agency. We’ll see what happens. 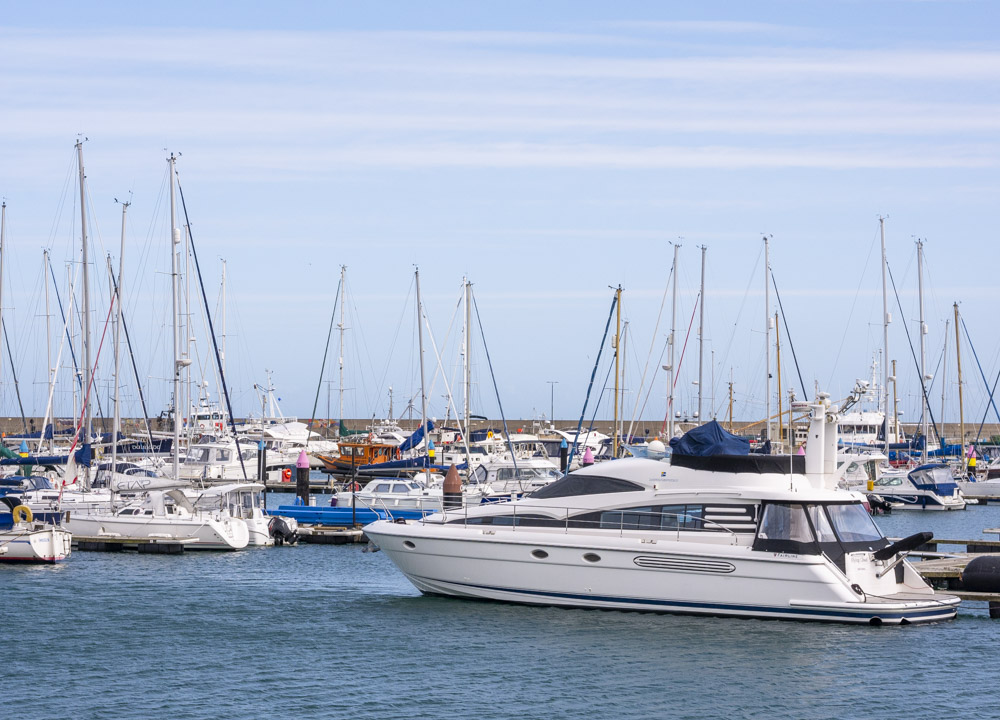