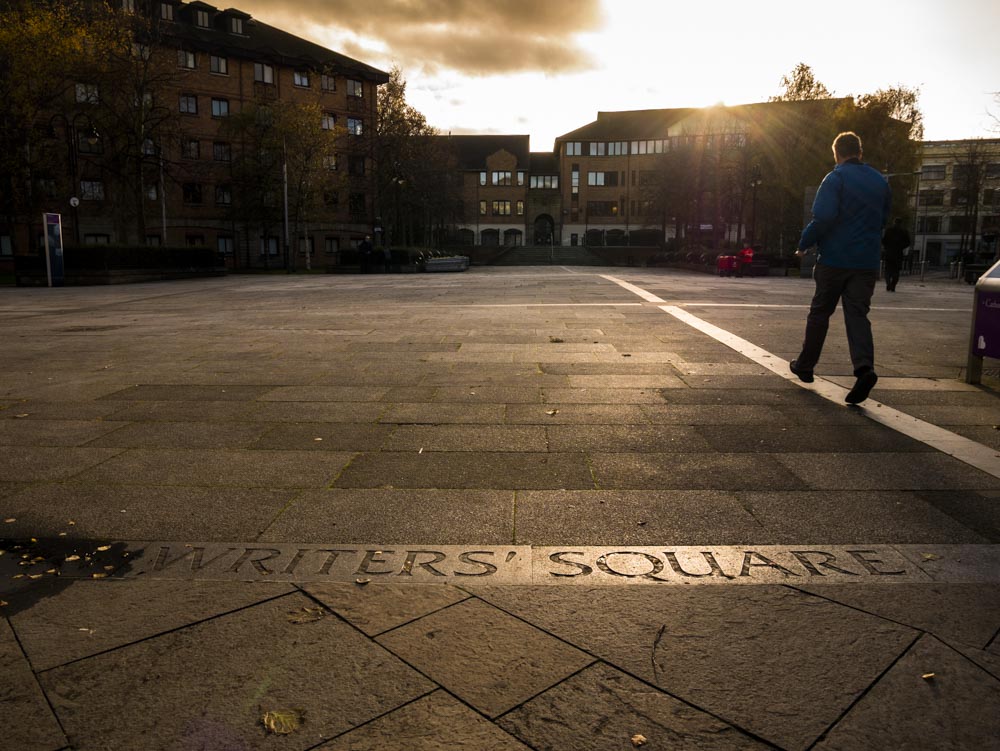 This photograph was taken in November. I’m showing it in both colour and black and white because I can’t decide what one is best. Unusually for me I’m leaning towards the colour image! I’ve asked a number of people but opinion is roughly evenly split. 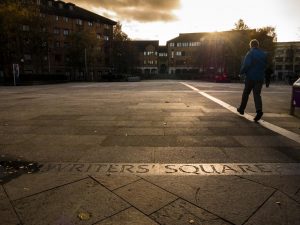 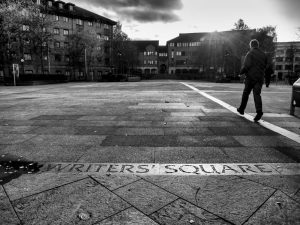