If you build it…. 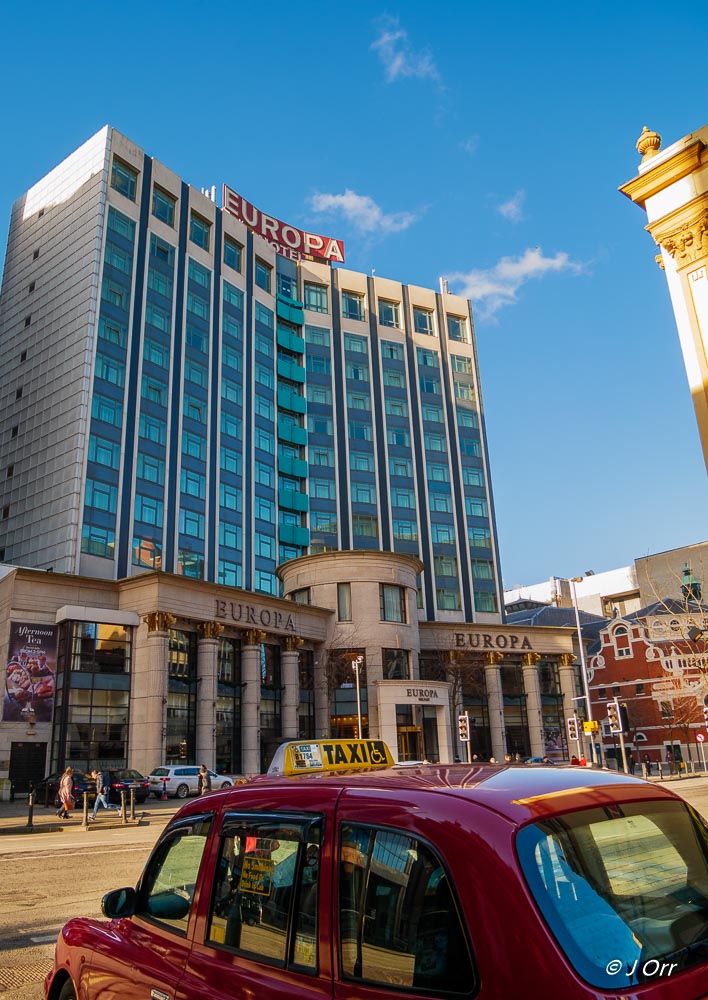 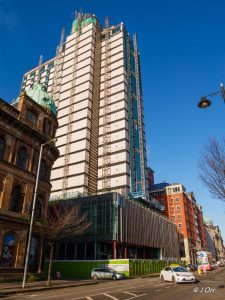 This building stands in Bedford Street, Belfast. It was originally an office block called Windsor House and at one time was the tallest building in Belfast. In 2015 it was acquired by the Hastings Hotel Group and It will be opening soon as The Grand Central Hotel.

In recent years the hotel business has been booming. A quick search on Google reveals that in March 2017 (the latest figures I could find) there were 27 either under construction, have received planning permission or have applied for planning permission.

The city has been named the top place to visit in 2018 and one of the safest cities in the UK. Tourism has kicked off over the last few years and it is difficult, even on a cold January,  to walk any distance without hearing accents from mainland Europe and much farther afield.