How much is that camera? 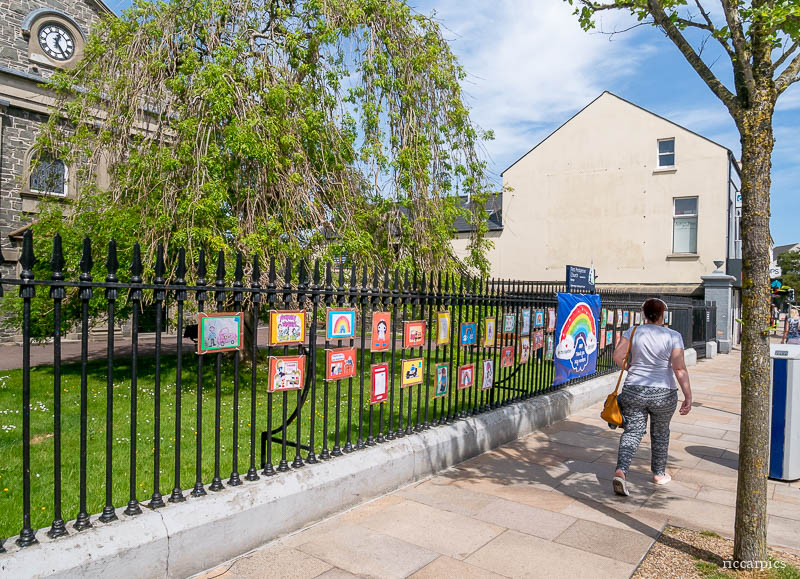 I hark back to the days of film when you bought a camera and used it until it got broken beyond reasonable repair or it was worn out.

Now some camera manufacturers bring out a new model every couple of years. I think Canon and Nikon work on a four year cycle which is a good sign. It shows they expect the likes of the EOS 5D MK4 or the Nikon 850D to last for four years professional use. Many last much longer.

Although not used professionally (but not treated very sympathetically) my EOS 5D MK2 is still going strong and I bought it in 2012 when the mark 3 was released.

You can save a lot of money by buying the camera before the current model. You can save even more by buying it second hand although look out for cashback’s and discounts on new cameras. Some photographers like to have the latest camera and buy it as soon as they can, trading in their old model. This keeps the second hand market buoyant. Buy second hand from a reputable dealer and you can get a very good camera at a keen price. Cameras don’t hold value well and depreciate at probably around the same rate as computers and cars.

The photographic internet is waiting with eagerness for the release of the Canon EOS R5 which is due out soon and by some accounts is a remarkable camera. We know some of the specifications but not the price or resolution. We know that it will record 8K video and is rumoured to have probably a 44 megapixel sensor. It may be over specified for many. To me, the lack of price rings alarm bells. I’ve found that when an item is well priced the amount is usually displayed prominently.

The amount of $10500 Australian was released on an Australian website some time ago. It was later said this was a placeholder amount to facilitate comping. If you are cynical you may well think it was Canon testing the market.

Many will be hurting financially after the crisis and reluctant to part with money to upgrade their current camera, that is more than likely still working just fine. Also I’m not convinced everyone is as eager to dump their DSLR to go mirrorless as some YouTubers would have us believe.

It has been suggested that the R5 will be priced similarly to the EOS 5D Mk4 when it was released. That would price it at about £3500. This pricing estimate seems to owe much to the fact that both cameras have a 5 in their name. It may well be wishful thinking. The Canon 1DX Mk 3 is around £6400 so we can be fairly sure it will be less than this. In a post Coronavirus world what photographers will see as a reasonable price is anyone’s guess. There is also talk of an EOS R6 with lower specifications and a lower price.

Most of us believe that lenses are more important than camera bodies and Canon photographers, who choose to buy a Canon mirrorless camera, may well want to keep their ‘L’ series lenses to keep costs manageable and ease into the new model. Lenses for the Canon mirrorless range, although very good, are expensive. Both current Canon mirrorless cameras, I believe, come with adaptors allowing EF lenses to be used so I imagine the EOS R5 will too.

I’m looking forward to seeing it.

I walked into Bangor yesterday and saw that children had attached artwork to the railings of the Presbyterian Church to say thank you to front-line workers during the Corona virus pandemic. As well as images of Doctors and Nurses and NHS staff, Taxi Drivers, Police Officers, Pharmacists, Supermarket Workers and others were depicted. It was good to see.